D-23 is so easy to make, you can mix it fresh from powder every time! Use it once, and discard it.

Try D-23 diluted 1:1. It’s even cheaper that way, and longer developing times give us better control when performing Development By Inspection – or when handling many sheets at once.Not Divided D-23

(For the record, Divided D-23 is a two-bath process: first, we develop the film in D-23 for roughly 50% the normal time. Then we soak the film in an alkaline bath which allows the low values to continue development while high values are restrained due to local exhaustion of developer. From this process we can get a mild compensation effect and a mild increase in film speed. For most subjects this is not required. It can be a helpful approach in situations of extreme contrast.)Sample Photograph

This famous 1944 Ansel Adams photograph was developed in D-23. You can purchase a copy from the Ansel Adams Store. Mr. Adams describes it in Examples: The Making of 40 Photographs, pp. 164: “I used my 8×10 Ansco view camera with the 23-inch component of my Cooke Series XV lens with a Wratten No. 15 (G) filter. The film was Isopan, developed in Kodak D-23.” D-23 is not perfect. Other developers may offer nominal improvements in grain or acutance or film speed – but there are few developers that are as simple and easy to prepare. With large format film what matters most is tonality and ease of control.

D-23 is very similar to D-76, but D-23 lacks Hydroquinone, whose presence speeds up development. D-23 is therefore a slightly slower developer, with greater compensation and less risk of “runaway” high values.

D-23 hasn’t been offered as a commercial product for decades – but keep in mind that manufacturers sell formulas that are profitable. They often modify formulas to give them longer shelf-life in the store, or make them cheaper and easier to manufacture on an industrial scale.According to the Experts

Here are a few interesting quotes concerning D-23 from The Darkroom Cookbook, by Stephen Anchell:

“Developers are made up of four basic components:

All four of these components are necessary for the development process to be successful. Often, however, one chemical will serve more than one function. For example, Sodium Sulfite is usually used as a preservative to prevent oxidation. In the film developing formula Kodak D-23 the large amount of Sodium Sulfite (100 grams) serves to create an environment sufficiently alkaline that the developing agent, Metol, can reduce the Silver Halide without an additional accelerator. As development proceeds, soluble Bromide is precipitated out of the film, acting as an effective restrainer. D-23 has only two chemicals – Metol and Sodium Sulfite – yet as a developer it has all four of the required components” – pp. 40

Anchell mentions that many general-purpose developers contain 2 developing agents, like D-76 which uses Metol and Hyrdoquinone: the two agents work faster together. This is known as Superadditivity. However….”… it would seem that the best developers to use are those that exhibit superadditive characteristics. Most general-purpose developers fall into this category. However, there is a flip side. Most developers that utilize this effect tend to yield greater high-value density than those that rely on one developing agent. A developer of the semi-compensating type using either metol or pyro alone in a solution of relatively low pH, is capable of producing brilliant high values, full-scale mid-tones and shadows (e.g. Kodak D-23 and Kodak D-1, ABC Pyro, especially Edward Weston’s variation).” – pp. 42

“Kodak D-23 This is a semi-compensating developer that produces fine shadow values while retaining a high emulsion speed… Note: This developer produces negatives of speed and graininess comparable to Kodak D-76, without D-76’s tendency to block highlights. ” – pp. 150Mix It Yourself: Always Fresh

When you mix your chemistry fresh every time, there’s no danger of stock solution going bad on the shelf. If you’ve ever had the experience of using expired stock solution, you’ll appreciate this point.Preparation

Developing times for D-23 are similar to those of D-76. I develop Kodak TMAX 400 and Ilford HP5+ for around 9 minutes in D-23 1:1 at 68 degrees Fahrenheit (20 degrees Celsius).More Sample Photographs

Here are some recent photos developed with D-23. 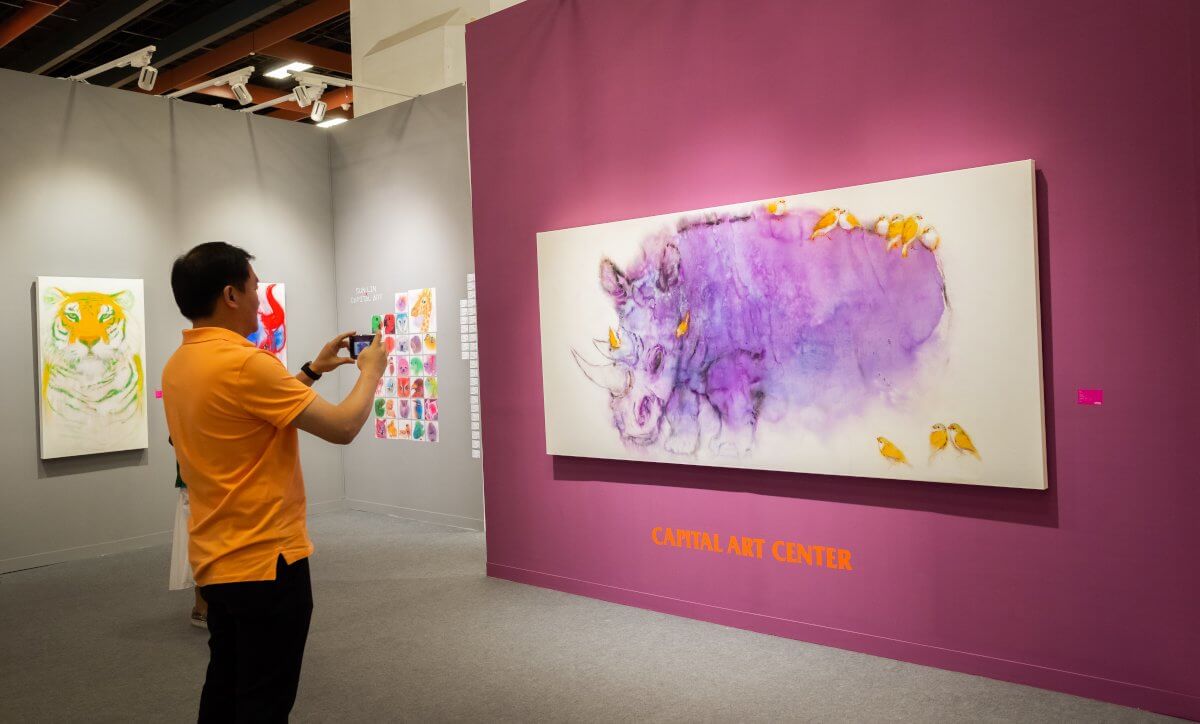 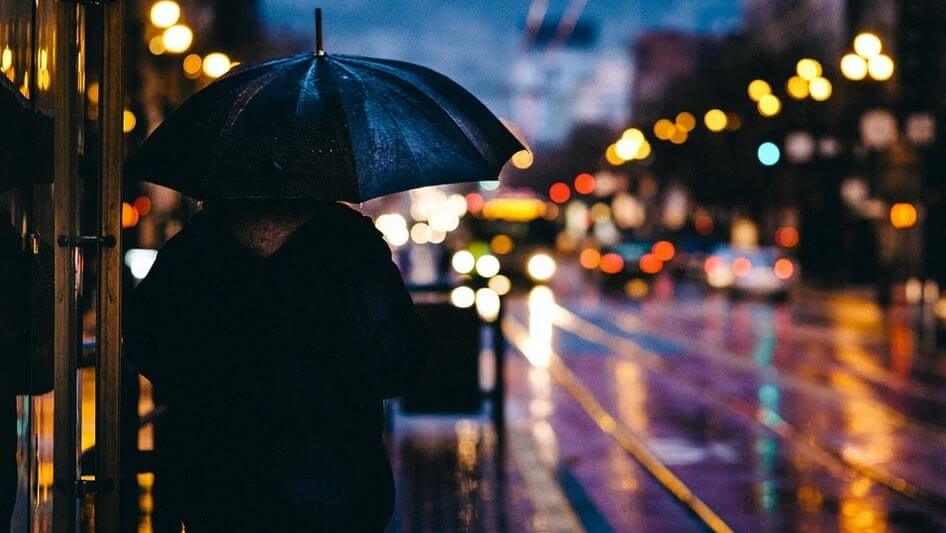 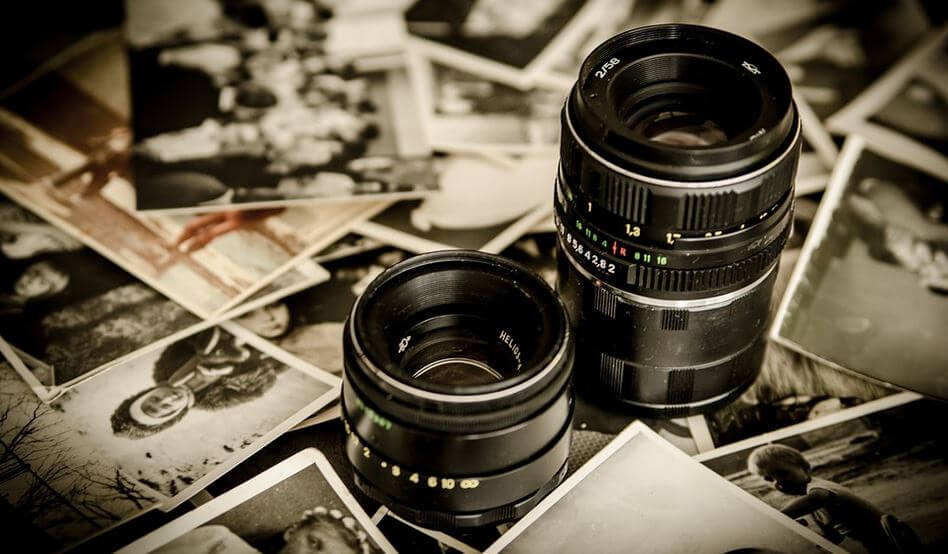